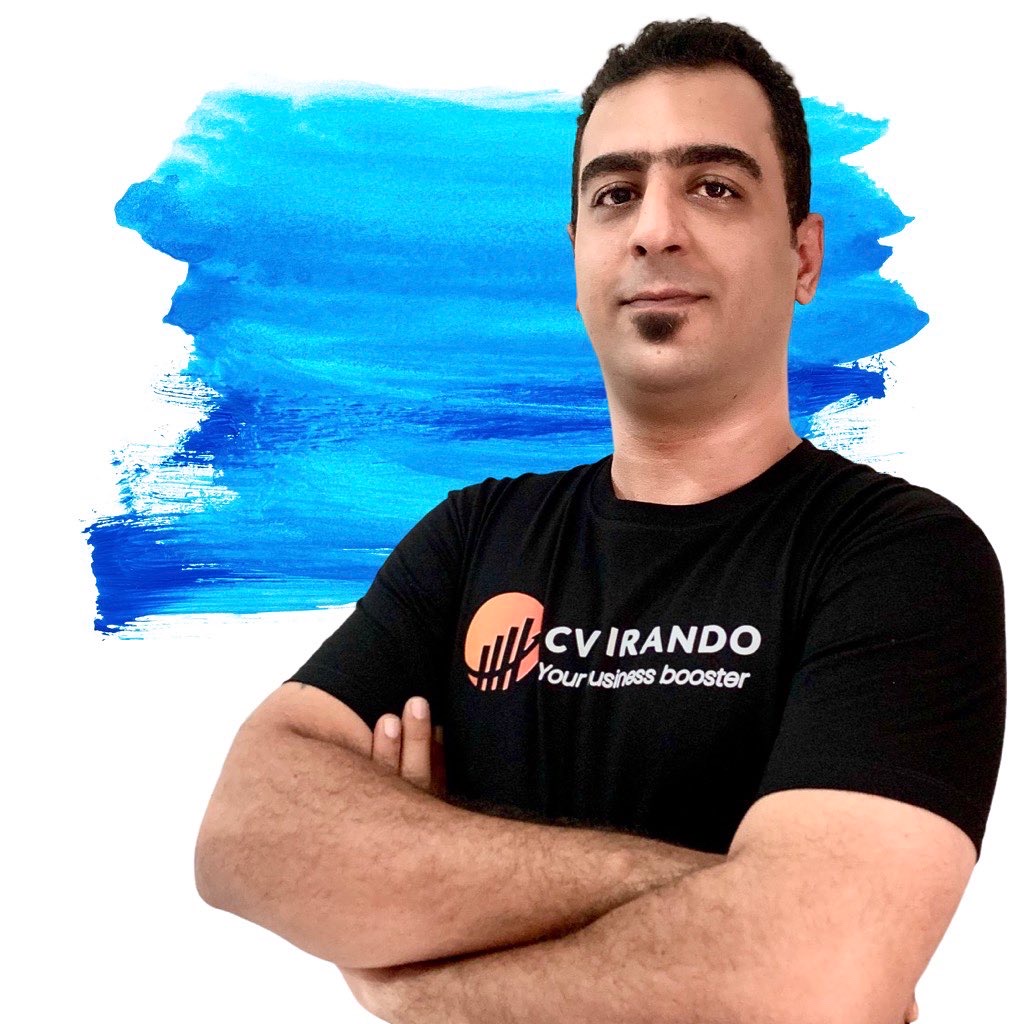 Would you like to SUPPORT for more free articles? 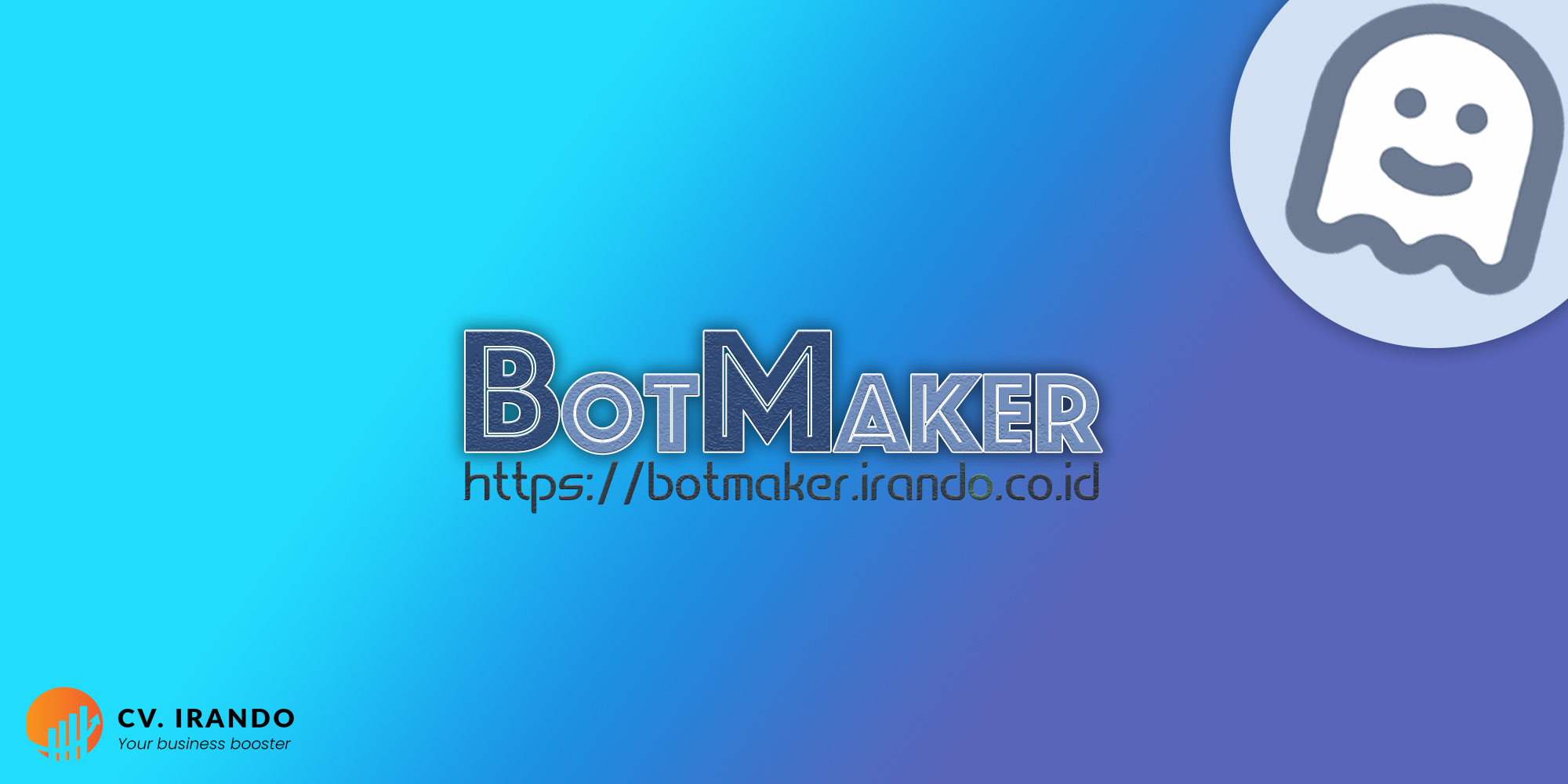 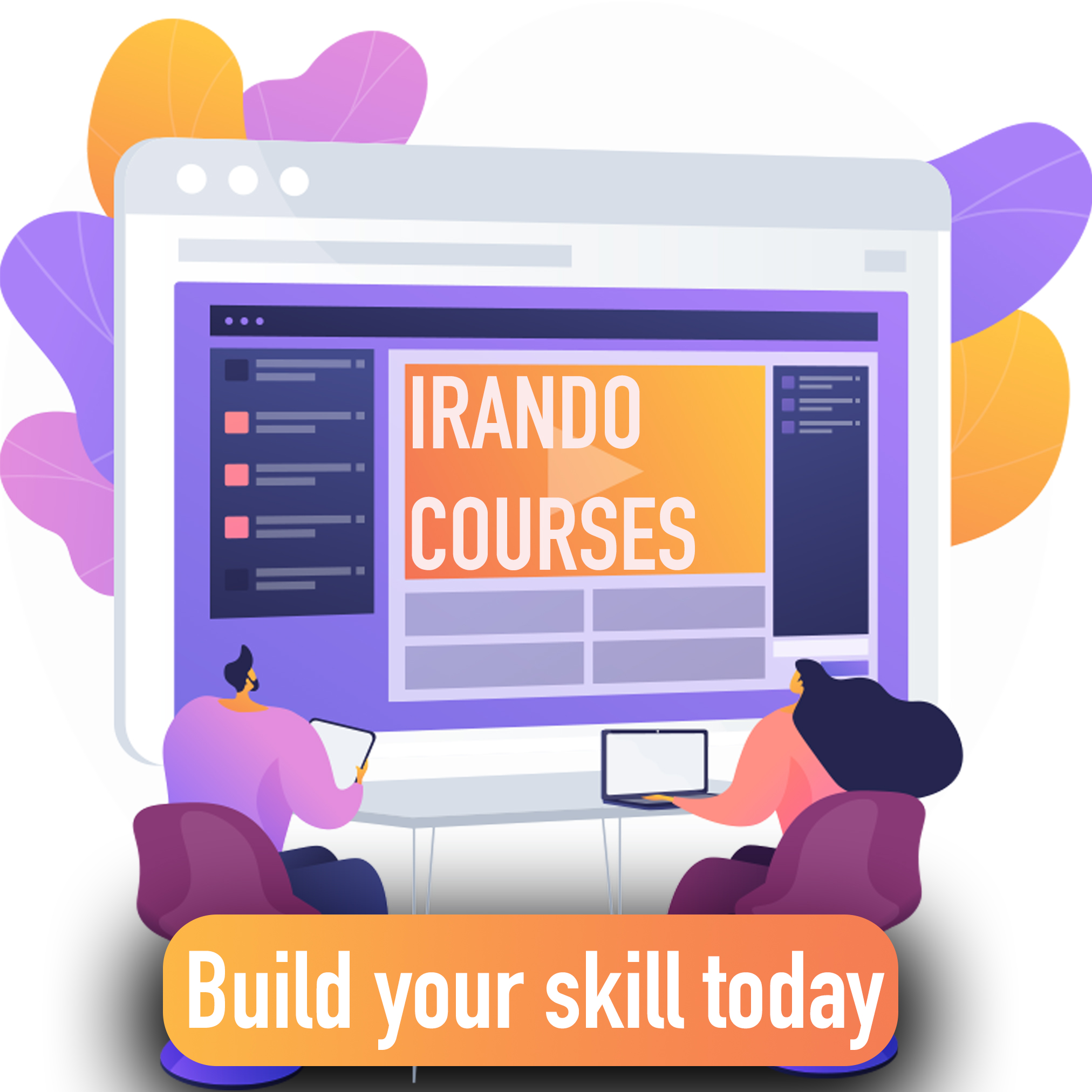 How to solve Cannot destructure property bold in npm

And now your problem is solved.

In some cases it might not solve your problem than you can try to remove angular from your system and reinstall it globally. (use commands below)

How To Install Latest Nodejs on CentOS - RHEL 7 How to Use the sole() Method on Laravel Collections