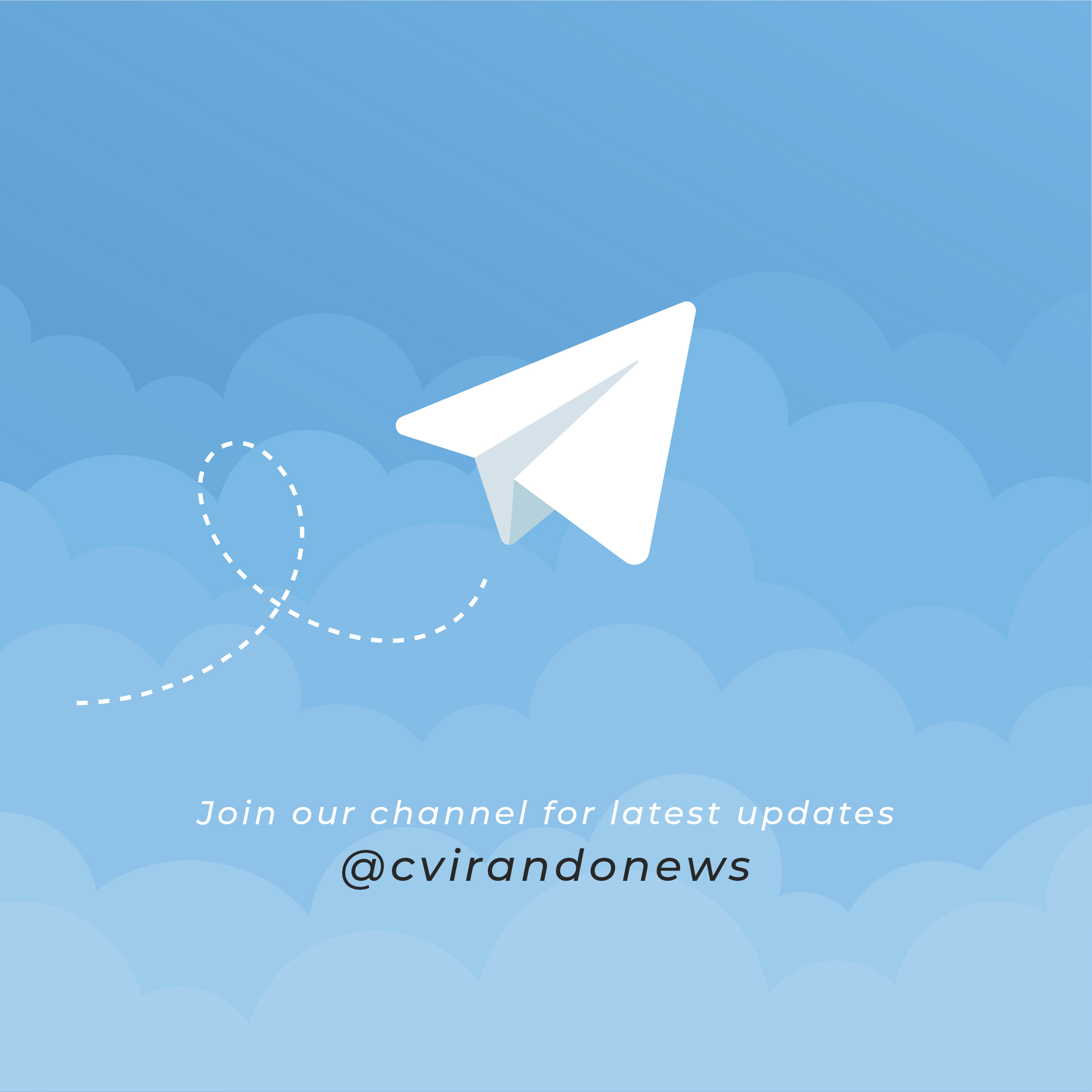 DOM manipulation is the heart of the modern, interactive web. Unfortunately, it is also a lot slower than most JavaScript operations. This slowness is made worse by the fact that most JavaScript frameworks update the DOM much more than they have to.

As an example, let’s say that you have a list that contains ten items. You check off the first item. Most JavaScript frameworks would rebuild the entire list. That’s ten times more work than necessary! Only one item changed, but the remaining nine get rebuilt exactly how they were before.

Rebuilding a list is no big deal to a web browser, but modern websites can use huge amounts of DOM manipulation. Inefficient updating has become a serious problem.

To address this problem, the people at React popularized something called the virtual DOM.

In React, for every DOM object, there is a corresponding “virtual DOM object.”

When you render a JSX element, every single virtual DOM object gets updated.

This sounds incredibly inefficient, but the cost is insignificant because the virtual DOM can update so quickly.

By comparing the new virtual DOM with a pre-update version, React figures out exactly which virtual DOM objects have changed. This process is called “diffing.”

Once React knows which virtual DOM objects have changed, then React updates those objects, and only those objects, on the real DOM. In our example from earlier, React would be smart enough to rebuild your one checked-off list-item, and leave the rest of your list alone.

This makes a big difference! React can update only the necessary parts of the DOM. React’s reputation for performance comes largely from this innovation.

In summary, here’s what happens when you try to update the DOM in React:

If you’d like to learn more about the virtual DOM, here’s a good place to start. Getting env data in vue component

How to Install Ckeditor on Laravel